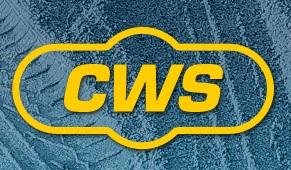 All used Jeep Gear Sticks listed on Breakeryard.com are tested, original (OEM) manufacturer parts and come with a 14 day money back guarantee. Breakeryard.com list used car parts for Jeep are from premium breaker yards from across the UK, saving you up to 80% compared to main dealer prices.

The Jeep gear stick is a metal lever that attaches to the gearbox in a manual vehicle. It is usually located between the front passenger and driver seat and is on the left hand side of the driver in a UK standard vehicle and is used by the driver to change gears whilst driving. Some vehicles, particularly those in the United States, have gear sticks that are attached to the steering column.

To operate the Jeep gear stick, the driver should depress the clutch pedal. This disengages the engine and enables the vehicle to change gears.

Some 4 x 4s use a second Jeep gear stick which engages another gearbox for off-road terrain.

Problems with the Jeep gear stick may result in an inability to change gears.