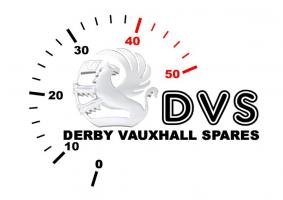 All used Nissan Terrano Wiper Motor listed on Breakeryard.com are tested, original (OEM) manufacturer parts and come with a 14 day money back guarantee. Breakeryard.com listed used car parts for Nissan Terrano are from premium breaker yards from across the UK, saving you up to 80% compared to main dealer prices.

The wiper motor and linkage mechanism is located beneath the bonnet, generally concealed by a plastic scuttle panel.

The electric wiper motor consists of a cylinder referred to as the rotor or armature. This is the rotating part of the motor and it houses all of the components that work together to make up the motor. Surrounding the rotor are copper coils of wire which act as the conductors. When the wiper motor switch is activated by the driver via the controls on the wiper stalk switch, this sends an electric current to the motor, and the copper winding picks up this current causing the electricity to move through the wiring. The electricity moving through the copper wire creates a circular magnetic field. It's this magnetic energy which generates the force to power the cylinder and makes it spin. The spinning cylinder creates the energy needed to power the motor which in turn powers the wiper mechanism. Driven by the Terrano Nissan wiper motor, the wiper linkage is moved back and forth by cams. The wiper motor sources its electrical power through direct current from the car's battery. Often an electric motor will contain carbon brushes that work to move the electricity from outside the motor to the rotating copper winding housed in the centre of the motor.