3Receive free quotes and save money on Parts for your car or van! 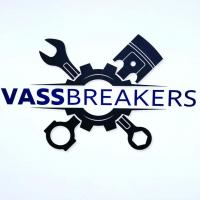 The engine needs the correct amount of air and fuel flowing through it in order for the fuel to burn in the cylinders and for the engine to ignite or spark at the right time. If the ignition sparks at the wrong time, there will be less power in the engine and it will try to make up for this by using more fuel, significantly reducing fuel efficiency, which in turn increases the car's CO2 emissions. The air flow mass sensor works by measuring the air flow and sending these measurements to the car's ECU which, based on these measurements, will control the amount of fuel flowing into the engine at the point at which the ignition sparks.